This is what the twin daughters of Zhadi and Lucas from the series «Clone» look like now. One of the girls is the spitting image of a mother.

It looks like the famous Jade from the series «Clone» is growing up a worthy replacement. The actress who played the role of Jade in the famous series is now happy with Leonardo Nogueira. They had two charming daughters, Sophia and Antonia.

The girls are twins and in fact they are very similar. However, one of the girls really looks more like her mother.

Sofia and Antonia were born in 2010 and are growing up as real beauties. Many fans of the famous series follow with interest the family life of Zhadi and her charming daughters.

And even though the girls are twins, they are very different in character. This difference is noticeable in appearance. Even when the girls are wearing the same outfits. That one of them had inherited her mother’s tenderness and refinement. And another prettiness and charisma of the father.

Just look at these girls. No doubt we’ll hear about them again: 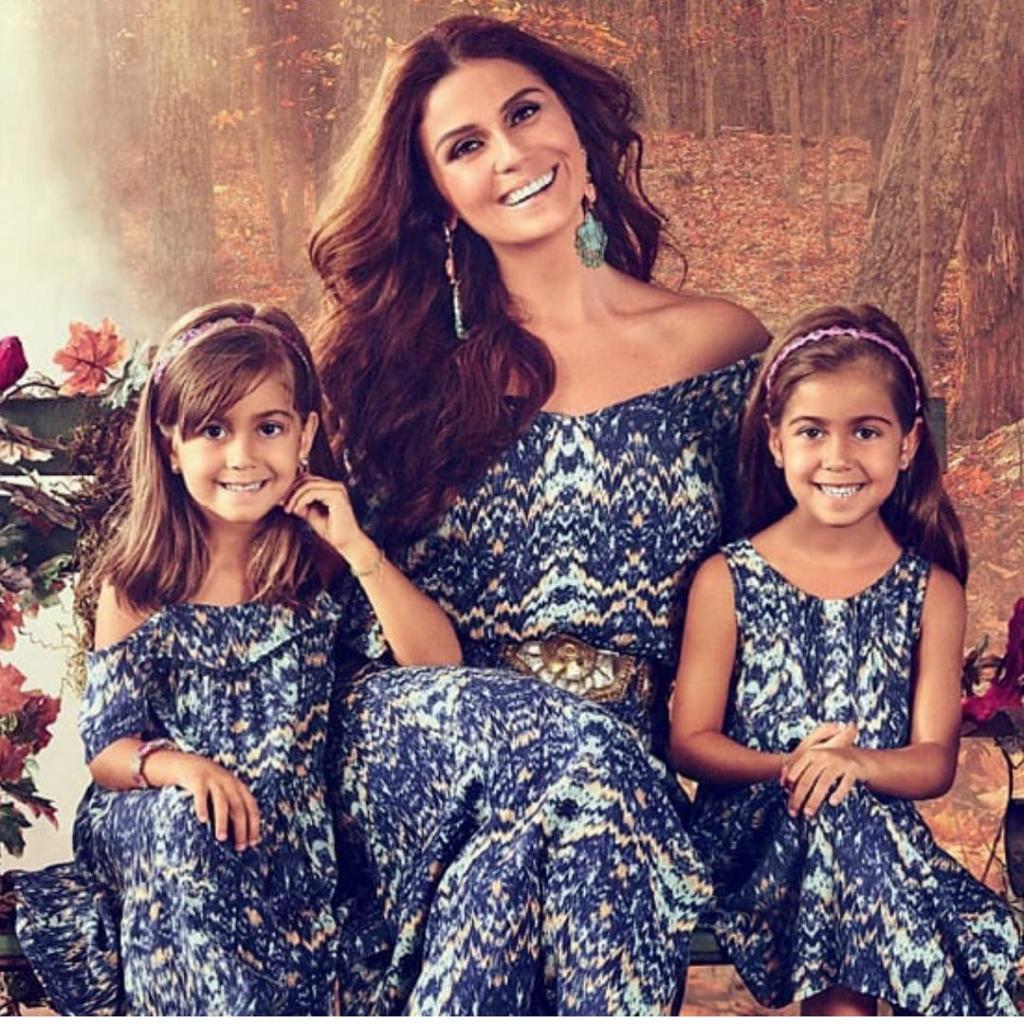 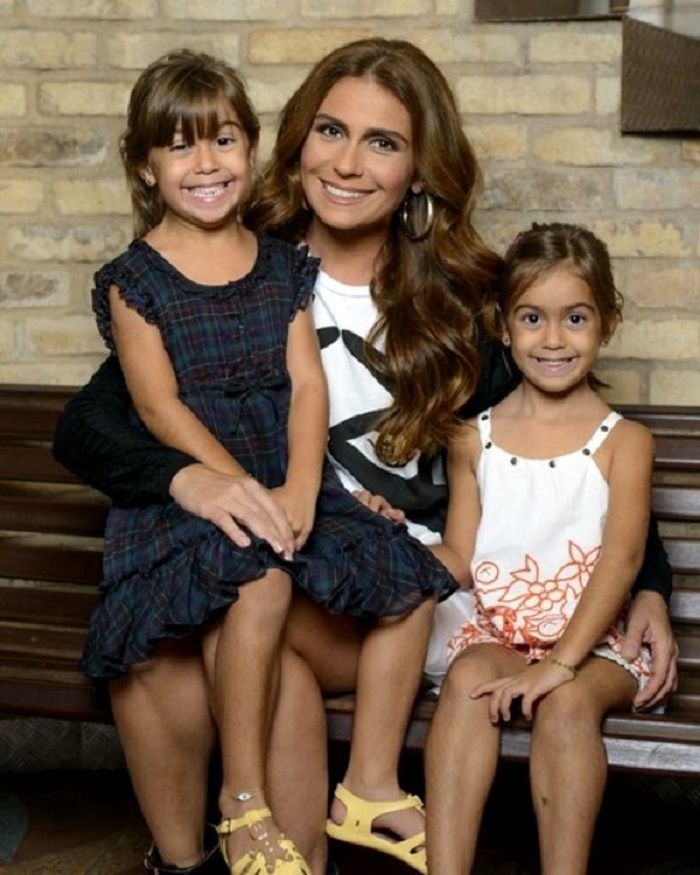 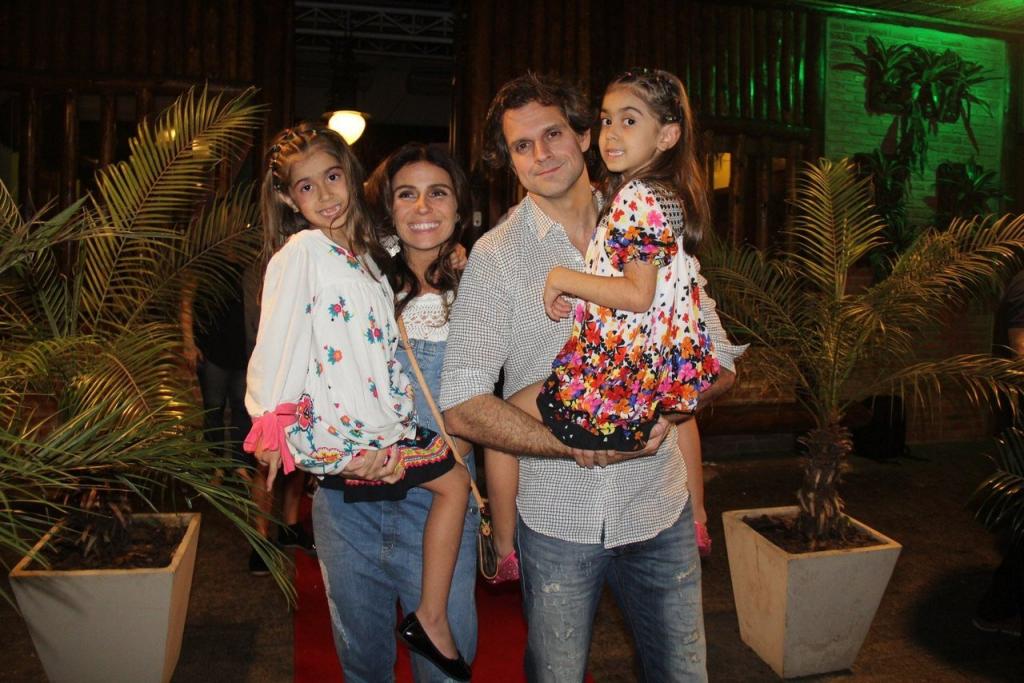 In addition, every girl tries not to be very much like her sister. And even though they buy the same clothes. Each tries to express herself differently than her sister.

As for their mom, Giovanna, she seems to have stopped time. And although almost 20 years have passed since her filming in the series «Clone», she looks even younger and more beautiful. 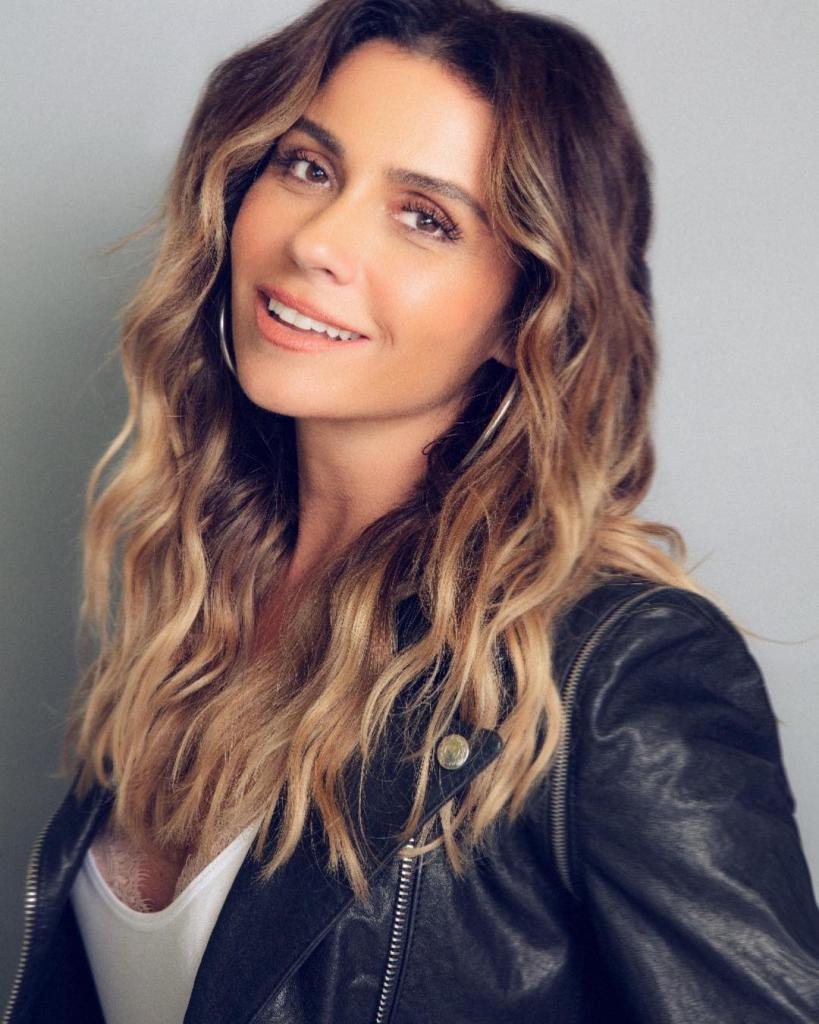