Valery was born in the city of Vladimir. When the boy was born, nothing foreshadowed trouble. The baby developed like other children. However, disturbing calls began to arrive when Valery began to learn to walk. At first, the boy fell too often, and then the parents began to notice that it was hard for the baby to even crawl, leaning on his hands. Sounded the alarm. Doctors, having examined Spiridonov, gave him a disappointing diagnosis — Werdnig-Hoffman syndrome. With this disease, there is almost complete atrophy of the muscles.

But Valery himself did not despair. He successfully graduated from a mathematical school, mastered the profession of a programmer

But about 4 years ago, the name of Valery Spiridonav became known to the whole world. The guy decided to become a volunteer in a brain transplant operation. such a bold proposal to the guy was made by the Italian neurosurgeon Sergio Canavero. At that time, the physician had already performed several successful operations on animals. The operation was scheduled for 2017. Valery carefully prepared for this event. However, instead of Siridonov, Sergio found another candidate, but still did not dare to perform an operation on a person. The risks were too high.

Valery did not hold a grudge against the doctor. The guy decided to move to Florida and get another degree in programming. 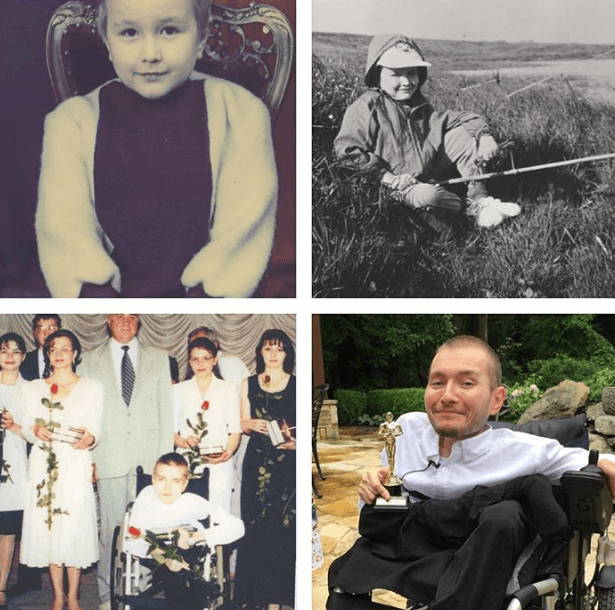 Spiridonov has written several successful applications for mobile devices, with the help of which it is much easier to manage a wheelchair without outsiders. 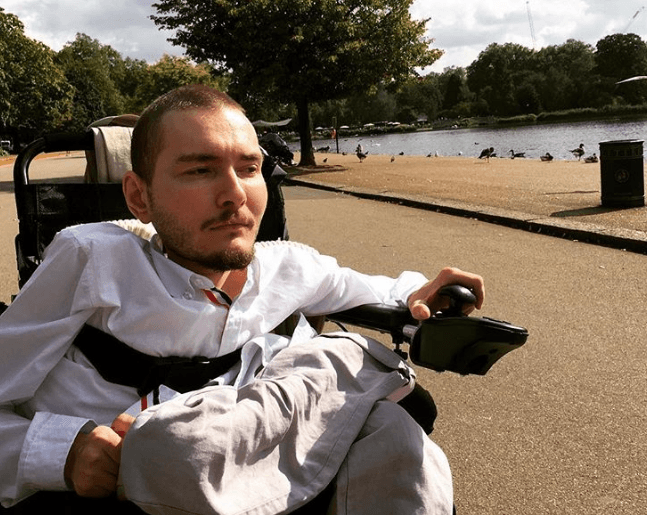 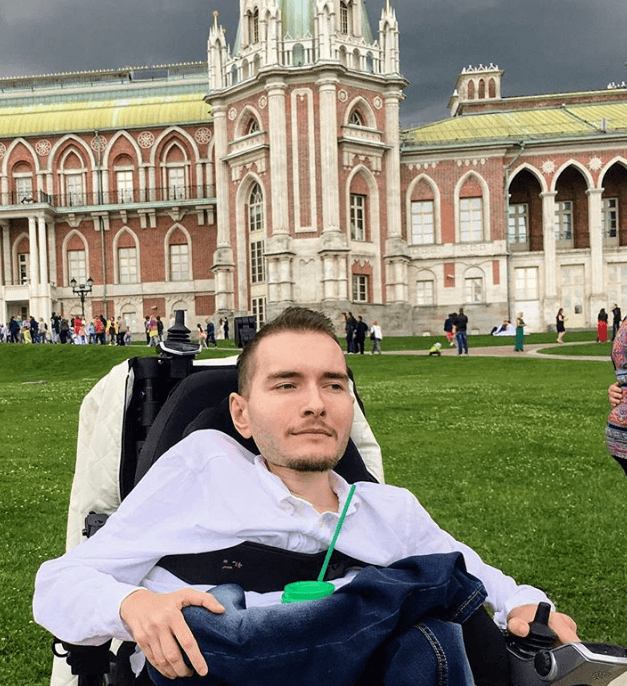 The guy began to earn good money in his profession. Also soon Valery met his love. At first, the couple worked on a joint project, and then became friends. Further friendship grew into love. Young people got married. A year ago, Spiridonov felt the joy of fatherhood. Valery had a completely healthy son. 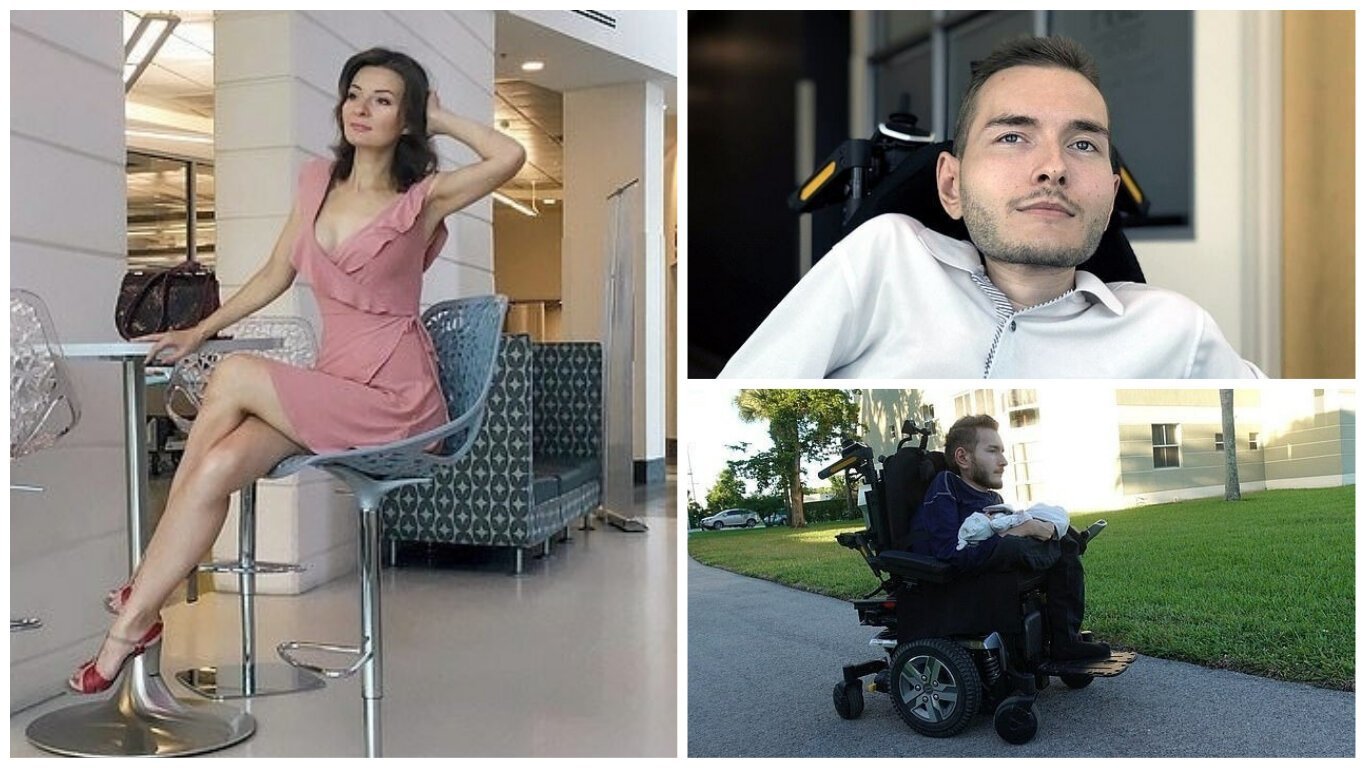 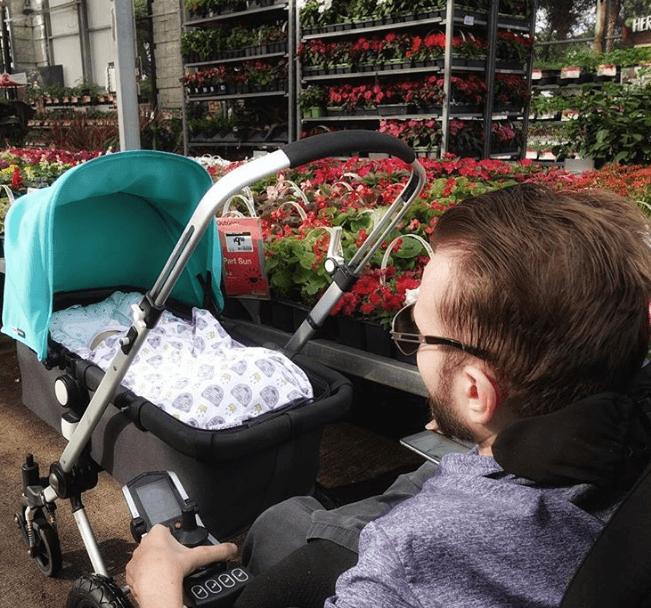 Now Spiridonov is trying to enjoy life to the maximum. He travels a lot and participates in interesting projects. Valery also dreams that he will someday be able to find a way to get out of a wheelchair.