A young girl sewed a dress for her graduation with her own hands. This dress was recognized as the most beautiful prom dress in the world.

The prom dress of a 17-year-old schoolgirl who lives in the Philippines made her famous all over the world. Ciara Gare designed, cut, sewed and painted her prom dress herself.

The fact that such a work was done by such a young girl and the result is simply impressive. Of course, Ciara was helped by her mother. But she did most of the work herself. Ciara studied sewing tutorials. I also reviewed many recommendations on the Internet.

And she succeeded. Ciara put a lot of work into her dress. But in the end, she sewed a dress worthy of a princess. This dress not only amazed everyone at the prom, but also glorified the girl all over the world.

Ciara was inspired by her mother. Ciara really likes the history of Harry Potter, in particular the Slytherin house. That is why her dress is made in such unusual colors — green and orange. These colors embodied the personality of the girl. 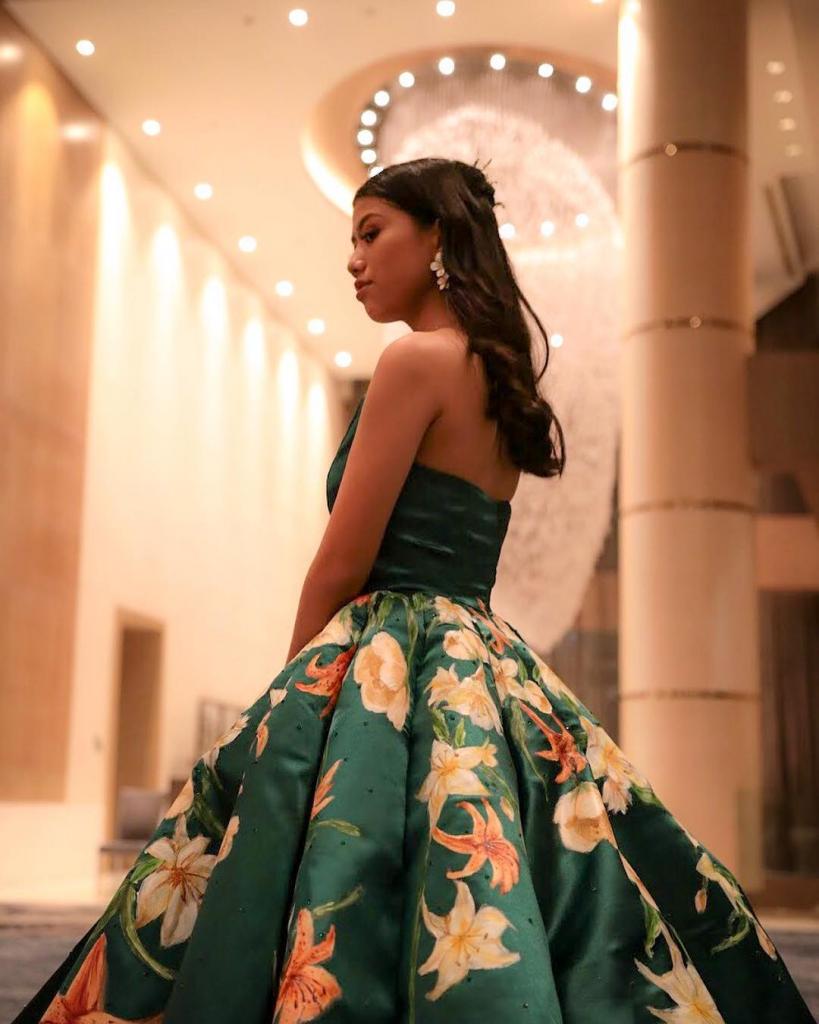 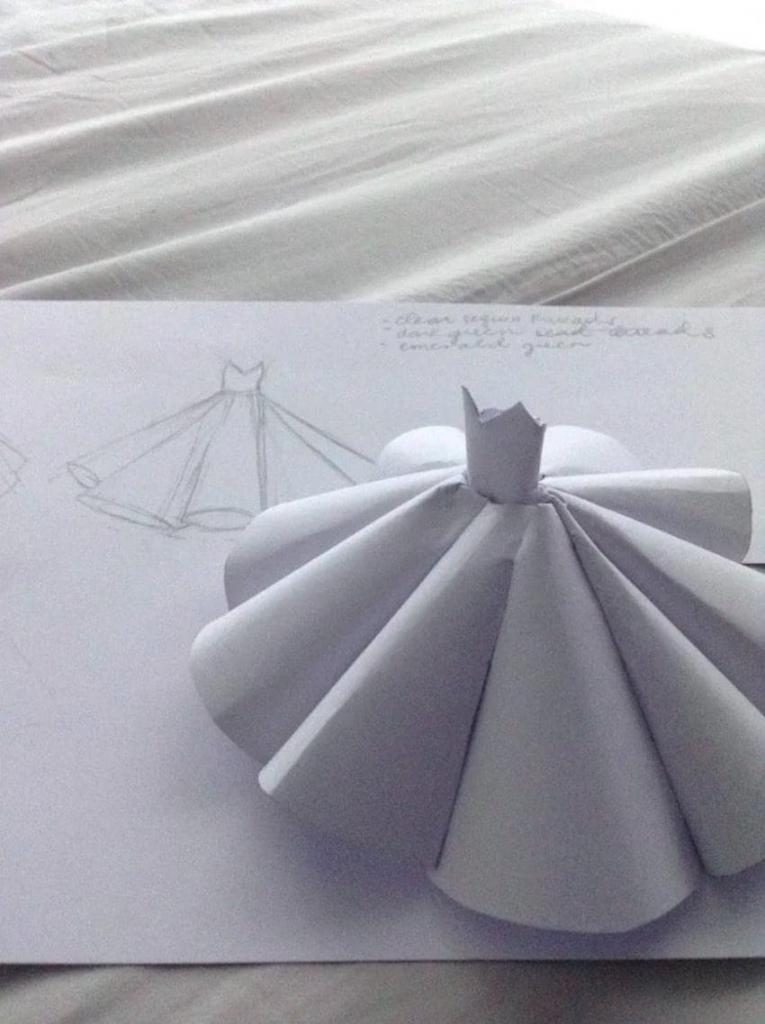 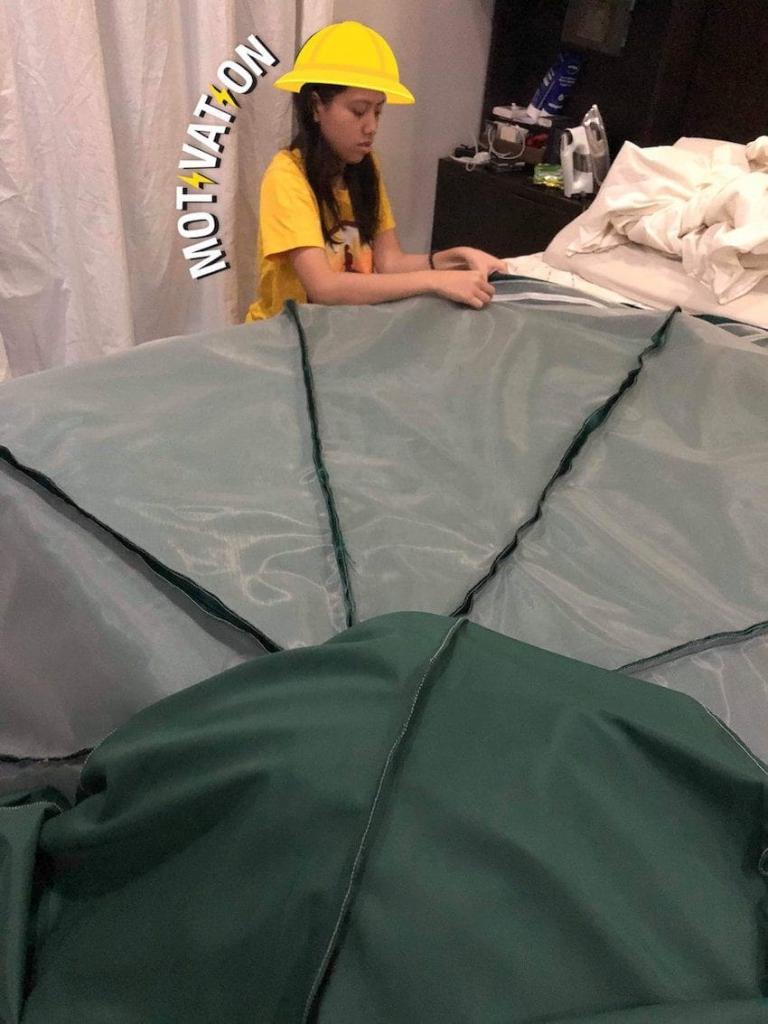 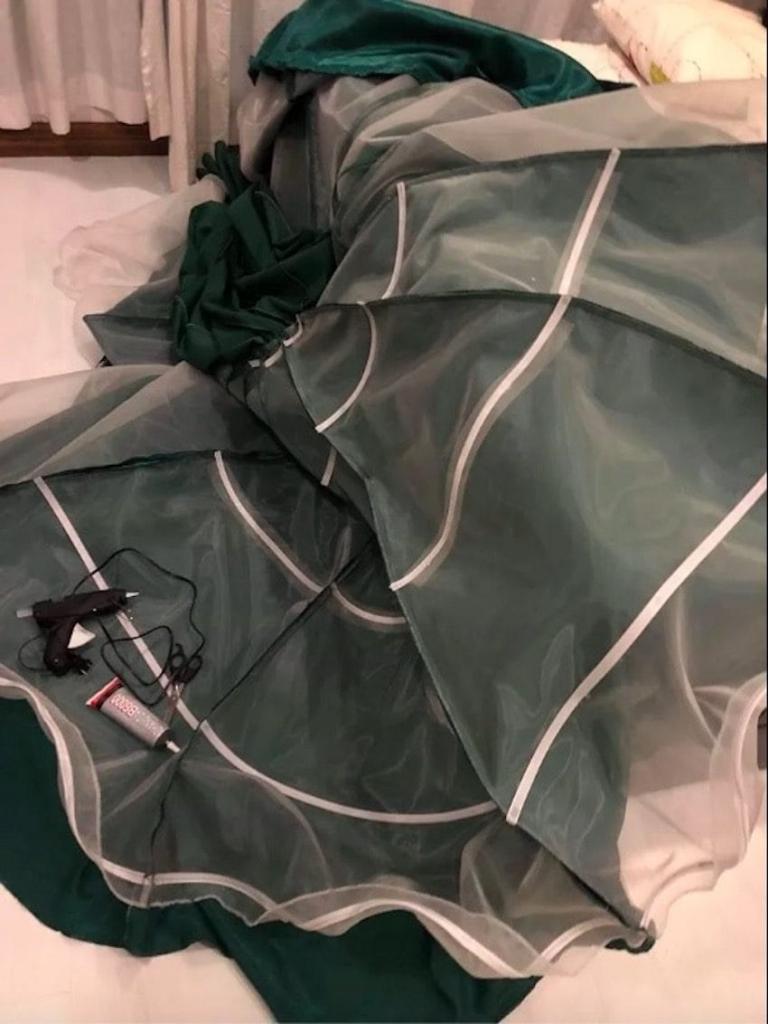 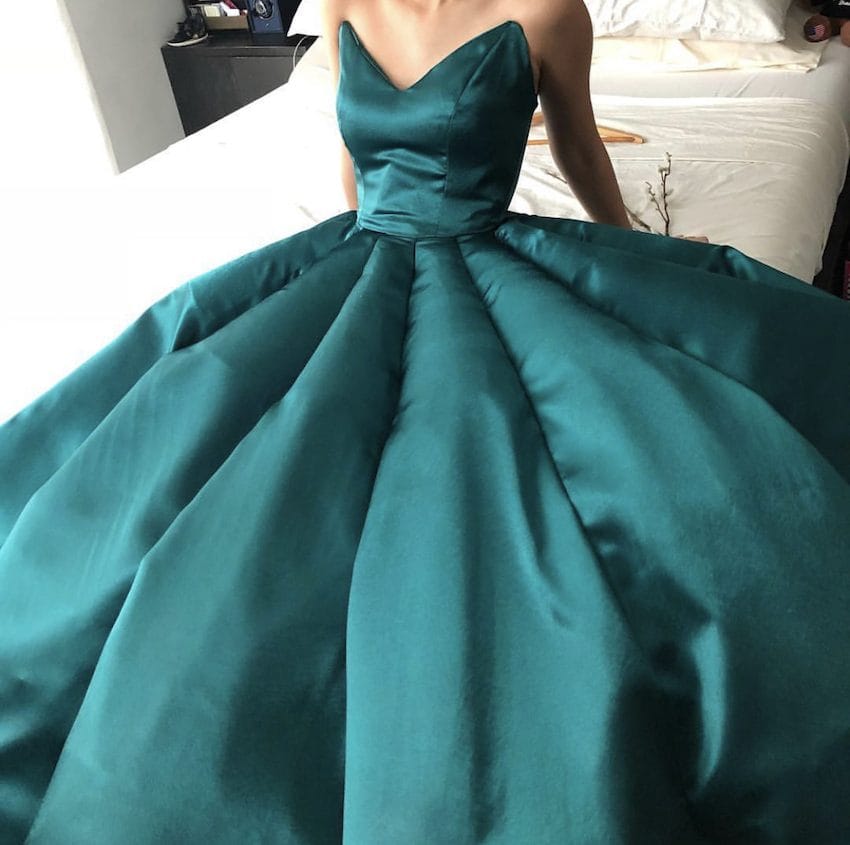 After the dress was made, Ciara spent another week hand-painting the skirt. 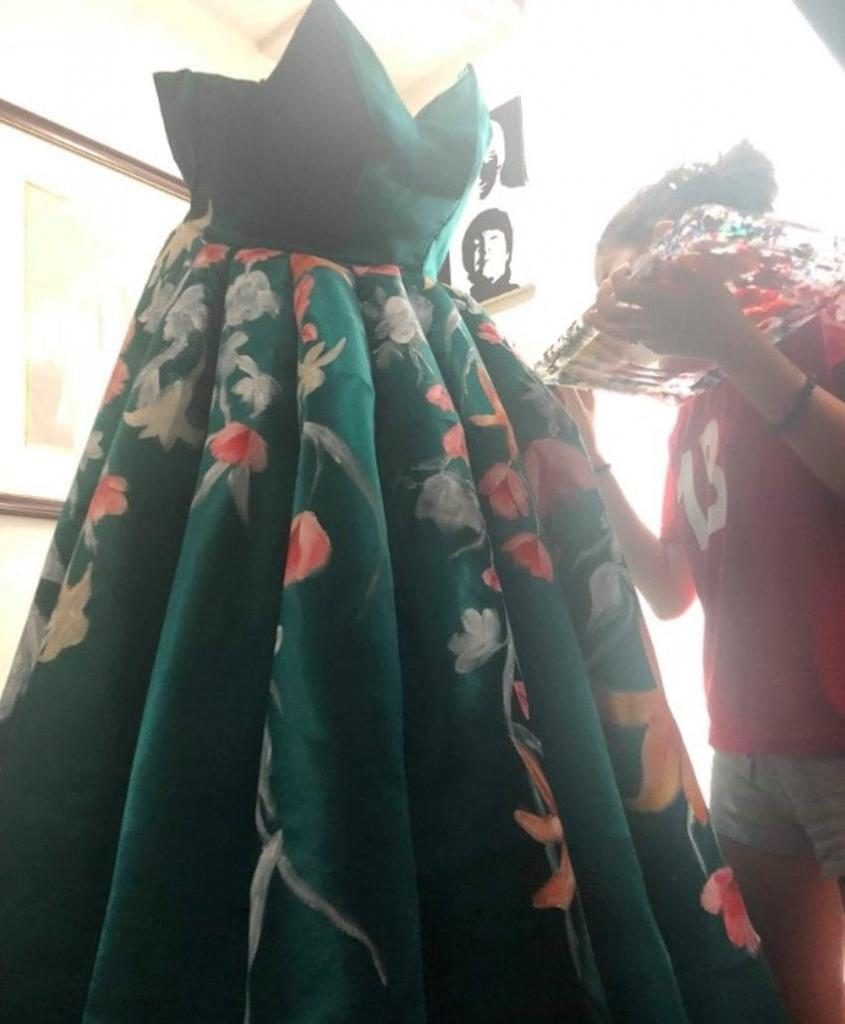 Here’s what happened in the end. The girl’s classmates simply couldn’t believe their eyes. 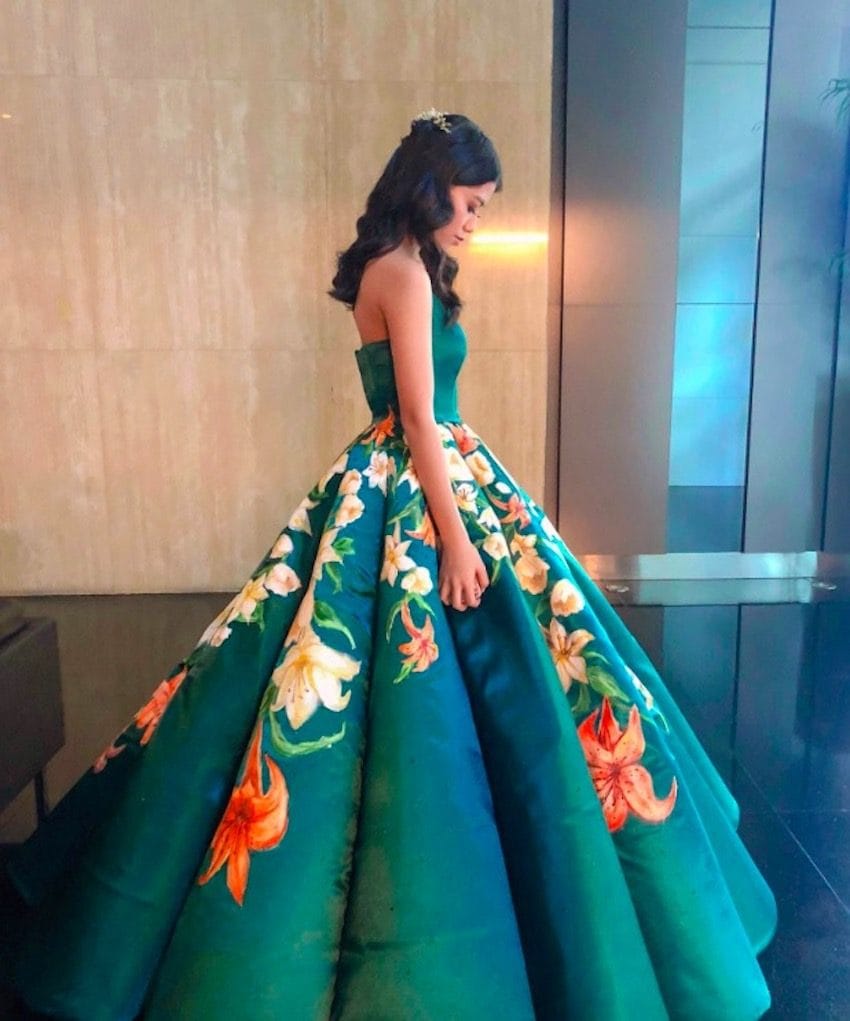 Ciara shared her photos in this dress on social networks. While she was having fun at the prom, her photo got an incredible number of reactions. Ciara’s dress was unanimously recognized as the most beautiful prom dress in the world.